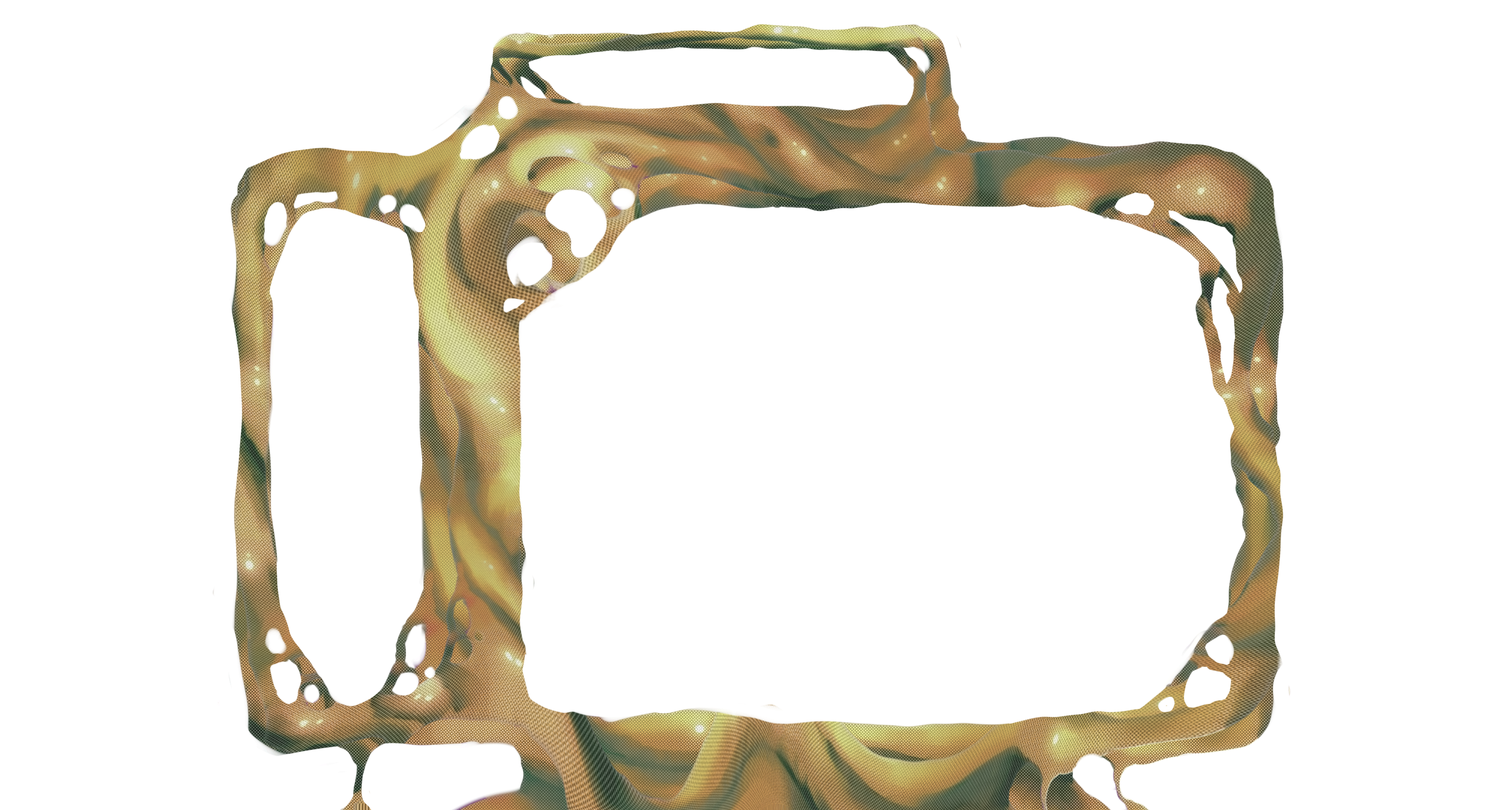 Take me home to restaurant reviews

(made the computer asset)

word of the day: BINGLE!

So I haven't really updated for a while (mostly just bc I forgot about the site and was quite busy), but I have been doing... stuff lately. Just this Saturday I entered the Form any% thingy, which required a fair bit of prep and recovery, and unfortunately I did not make it into the final release. Despite this, I think the learning experience was the most important thing, being able to set aside that time and get into the music making for a while made me feel a bit less creatively bankrupt. I also have gotten deep into FFXIV, the game being as old as it is feels quite nostalgic despite me pretty much having never played any MMORPG extensively, it might have come from my brother. I'm working on an essay about passion and money rn, so expect to see that in a while (don't have much time to work on it so progress may just inch along). Anyways, shit happens. I'll probably be back into the swing soon enough. 1/16/23, 12:28 AM

word of the day: don't feel like writing much today, too busy working on projects :( 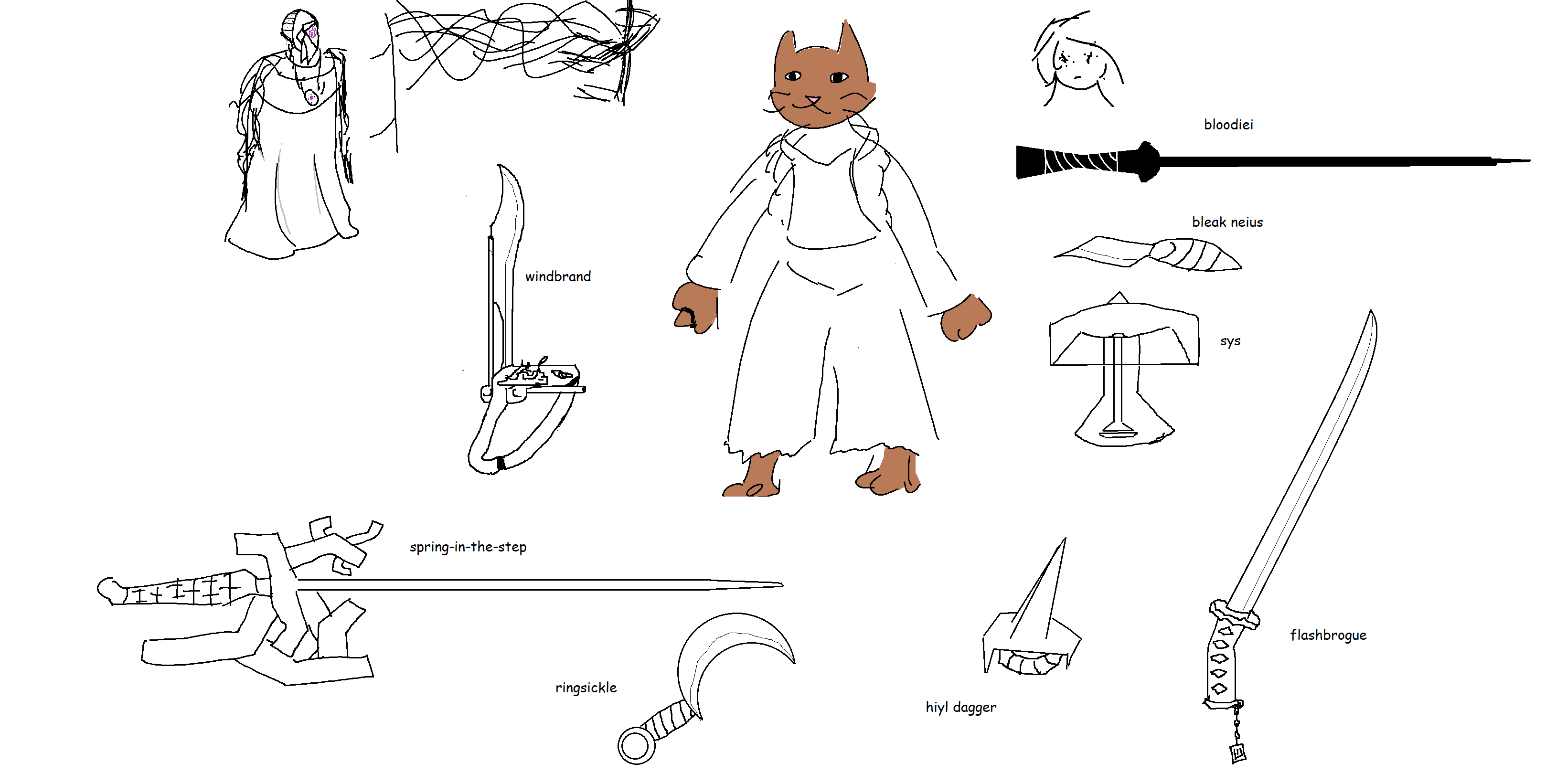 I've been taking a ton of time to do music ideating lately, haven't had too much creativity up until that point. Ooh ooh and I played a game of pf2e for the first time. I've been developing my OC world a bit more too, and am probably going to adapt it into a TTRPG system later.

word of the day: INVERT!

One of the things about sound waves are their inversions. An inverted sound wave sounds exactly the same to the human ear, but when played aside the non-inverted version, it cancels it out. The last person stands at the edge of a dying world. People and sound waves are not so different. The person is holding a slip of paper that declares them as the most worthy person to have ever lived, despite the self-inflicted tragedy. Two opposites balance something out, be it people, color, or sound. But nobody is there to read it, aside from them. Playing two non-inverted sound waves doubles the amplitude, usually making it unbearable to listen to at most volumes. The person waves the slip of paper to the cruel, cold universal chaos. Sound waves are simply vibration. To entropy. Because they are vibration, anything the vibration touches will tend towards that vibration. No response. People are like sound waves. It's true, the person cannot live forever, but the slip says they can. It's true, the sound cannot live forever, but the sound will try its best. Eventually, nothing. Comfort can be found in nothingness, the moments of quiet are often associated with moments of peace. To some, however, they take no revelry in nothing. The nothing is more terrifying, as they are the something. They do not wish to die out, like a wave being lost to energy conservation, or like a person being lost to the consequences of their actions. They simply sit and reinforce their state, building a skyscraper in the middle of a magnitude 7.4 earthquake. This is not about political views.

I've been doing a little bit more drawing and painting lately, to hopefully accomodate my goal of gamedev. gonna start off small, i have a super unique combat system idea 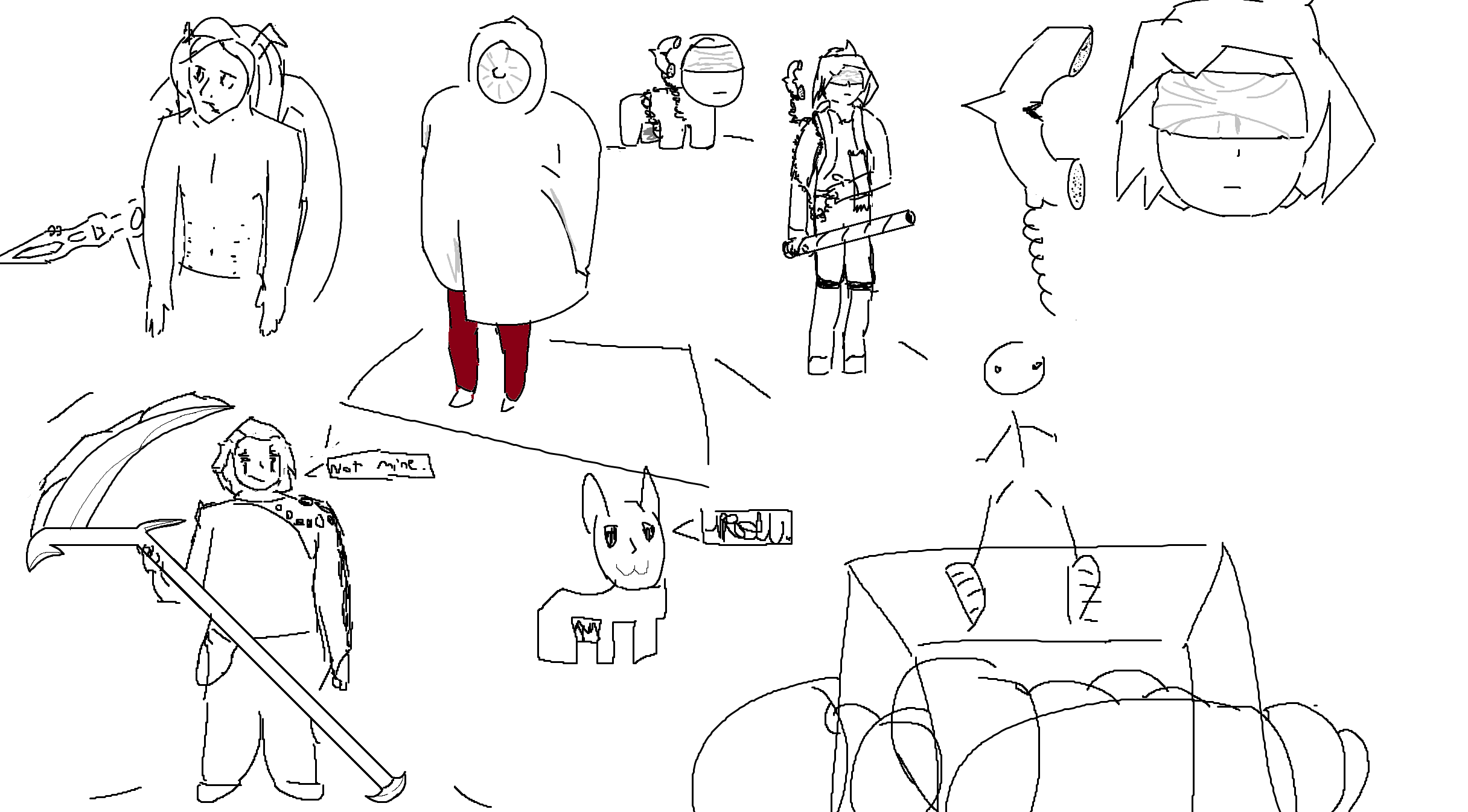 no word of the day 2day

word of the day: EFFORTLESS!

I uploaded the two songs I was talking about! Here's The Wellion:

and here's the fancy dingle!

i love both of these songs dearly and am going to be leitmotifing them everywhere as they are the first songs my players are gong to hear. KEEP IN MIND! these are mixed for my shitty laptop speaker!

word of the day: SLIP!

So, today, I went to a machine girl show. It was... so loud, my earplugs helped with the audible noise. I was in the mosh pit where the primary speaker was directed, and feeling that connected energy from everyone in there was such a unique and indescribable feeling. It wasn't too easy to make out much of the music, but you could feel it. And it was less of a "feel the bass shake you" kind, although that obviously... was happening. It felt like the music was bypassing any sensory barrier and going directly into your brain, and your whole body sort of became one with the flow of music. This was my first time actually being in a mosh pit (or going to a show with a mosh pit at all), and I've got to say... it's a lot less nervewracking inside. Obviously everyone's pushing you around, but they are doing it with an etiquitte. The amount of people allows you to fall into someone else, whenever someone slips, they're always picked up. People take special care to make absolutely sure that everyone stays safe. It makes you really wonder where this kind of etiquitte is for the rest of the world. If people can mosh without ignoring and trampling others, then why do some people, throughout everyday, regular-ass life, choose to ignore and trample others? I wish the world was more like a mosh pit. The world can be chaotic at times, but I'd rather it be chaotic and full of genuinely kind people.

Aside from this, some... esoteric? stuff happened at the show
-One of the most extreme times in the show, in terms of the mosh pit, was when they played Jingle Bell Rock at the end of the second opening act
-the bass guy of machine girl started a chant of "fuck the colonies", "fuck the USA", and "happy Hanukkah"
-the bass guy leaned over at some point and people started petting him? then the drummer guy left and delay feedback played for like 2 minutes straight, and the bass guy didn't get up until they came back. i'm sure a good amount of people thought he had fainted, because one of the people that was petting him earlier kept trying to wake him haha
-they played christmas music at every intermission

I've finished the first major piece for my TTRPG campaign (it's not technically mastered yet, but it's intended to play over a shitty laptop speaker so the mix is gonna sound off no matter what). It's the theme for this transportation system known as "The Wellion", a large, rusted land-boat from the old world before the fall of all countries. The three major cities of my world were built on the remains of old-world cities, and the rail system for The Wellion as well as The Wellion itself were unearthed years ago before becoming the primary inter-city transport vehicle due to its unmatched speed and durability. Unfortunately, filthy capitalists have monetized it, transforming it from a reliable, fast, and energy-less transport system into an expensive commodity for the rich. It travels through a wasteland composed of large patches of lifeless land due to two primary effects: the ruins of an enourmous failed civilization, and the poisons in the air leeching from old-world long-term bioweapons killing off much of the flora. There are, however, areas full of lush greenery that remain mostly untouched by the major cities as they contain almost no useful relics. Eventually, (if the BBEG didn't exist) these cities would expand into these lush parts, then overexpand into the poisoned areas, killing much of the population and destroying one of the last bastions of humanity.

word of the day: LABOR!

I have always had a struggle with getting "good" at skills. There often just came a point of mediocrity where I felt that my learning slowed tremendously. I had resigned myself to being a 'jack of all trades, master of none' type until I found out that the reason for this was because I didn't enjoy any of the things I was doing. (looking at you, Osu!). I'm not going to go and say that I'm amazing at music or mixing or audio design or arduino or anything, but I feel like I've passed that 'point of mediocrity' that held me back so many times. I'They're things that I genuinely enjoy, and putting in the labor to learn them feels more like labor of love and less like a slog. Speaking of,

I've been doing a couple "dingles". Just little bits of music that I'm probably gonna use for my TTRPG campaign. Doing these have really opened my eyes to some of the broader parts of music theory, and chords have gone from "oh my god what am I doing" to "oh, so that's how that works". I'd upload them here but I'm not sure where I could do that (I don't have neocities premium)

word of the day: COSTUME!

so, over the course of the last few halloweens (and to the extent, most costume events) i've really only thrown together a costume in the last few minutes. i think it's quite ironic that growing up autistic i've always ended up being my own costume, or at least trying to tweak aspects of myself to be more palatable. i guess i was the ultimate "kid who went as themself for halloween". I'm sure that this manifests in my inability to make costumes in time. Or it's just executive dysfunction

I played like 3 hours of OMORI today... got to the junk yard. past few days have been uneventful, aside from my dad outing me to my uncle (with my permission) so that he can come over for christmas; since i was closeted last year we essentially had to lie to him which is unfortunate. i'm a little nervous, but he's a nice enough guy that I'm not too worried about the outcome

today i dreamt about a drink comprised of water and raw, uncracked eggs that's topped with cheap canned whipped cream

I've been playing SO MUCH goddamn hades lately it's such a fun game that I've never really gotten into until now. hades 2 seems so cool too, love the aesthetic and main character. trying to 100% (or as close as i can) hades before 2 comes out, i can't wait to see what they do with the concept and how it'll stack up to the first hades

finally uploaded this, it's been sitting in the cooker for a while (couple months) as a file on my pc

I was fucking around with Reaper and noticed something interesting about the flat 1st and flat 5ths. This may be common knowledge that I'm too inexperienced to understand, but they seemed to fit particularly well in minor keys (despite obviously not being part of the same key). However, I was unable to recreate the sort of "shudder-y" effect of these flat notes with other flat/sharp notes out of key, so it seems like this is an effect unique to sharp 7ths and flat 4ths. In addition, I used a key that was essentially just an entire major key but with an added sharp 5th, which created a very unique sense of tension (esp in chords) that reminded me of cartoon network-style music from the olden days.